How can I Learn Python Online? Javatpoint

How can I Learn Python at Home?

Starting your programming career with Python is always considered a good choice as it can boost up one's confidence because of its easy-to-learn feature. 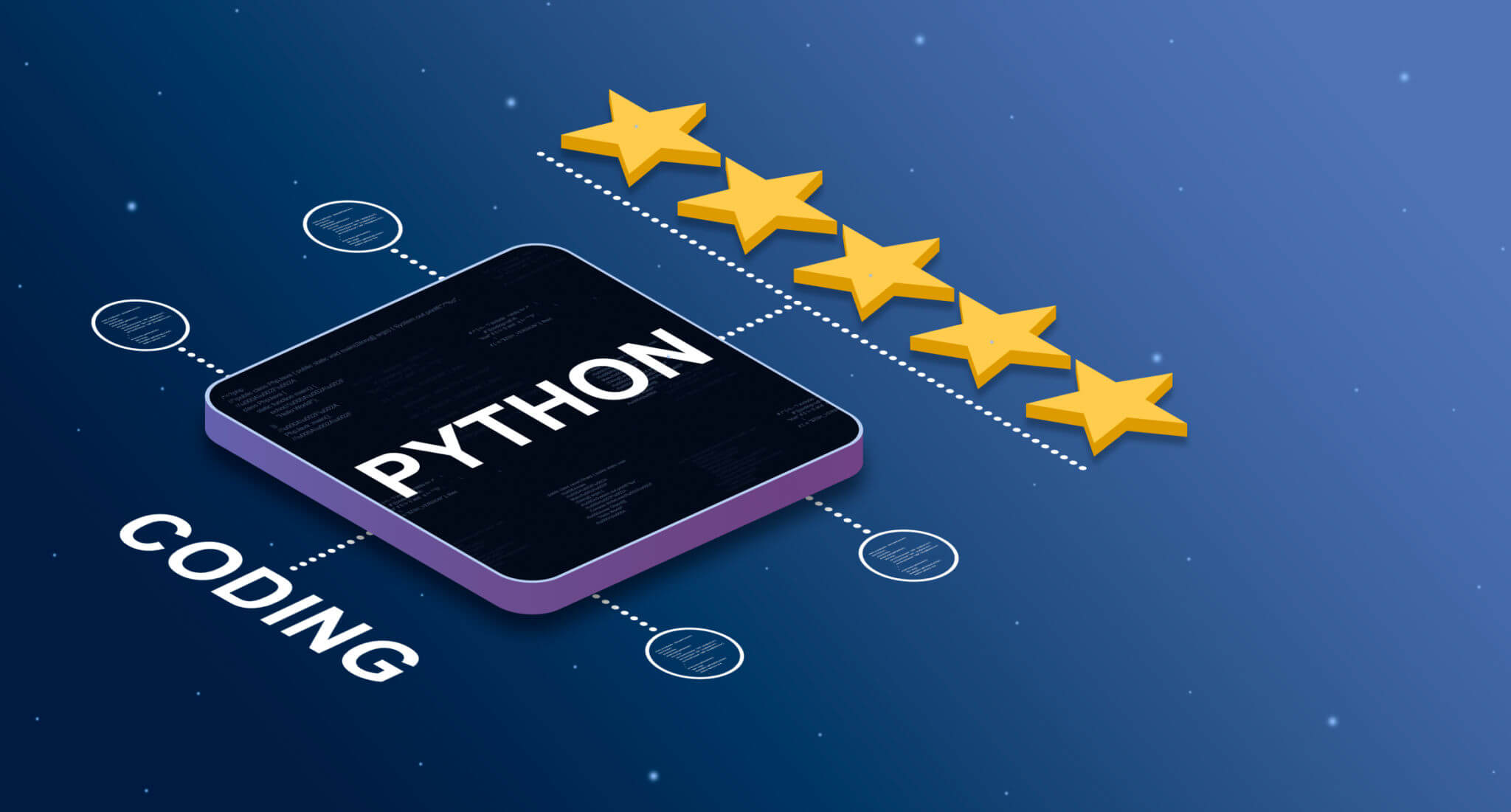 How can I Learn Python at Home?

Python is the most popular programming language today, with millions of developers and new learners interested in learning Python. The fact that Python is easy to learn and start a career in programming makes it even more special and popular. In today's time, when programming and development are becoming an essential part of every domain, Python is emerging as the most popular and successful Python Programming Language. Python has applications in almost every domain which makes it stand out as the strongest programming language in the world of development.

Apart from this, Python is also considered as the one-stop solution providing programming language because of its rich library. Python has lots of packages and modules which are helpful to work in multiple domains of technology and development. Learning Python is very easy because Python is just like normal English, and one doesn't have to worry about colons, commas, underscores, and any other type of errors in their program. Whereas the other programming languages are comparatively much more difficult to learn, and it is very common that one can make multiple errors while learning these languages. This will not only increase the chances of losing interest in learning programming languages but also hit hard to one's confidence because of their difficulty level. Therefore, starting your programming career with Python is always considered a good choice as it can boost up one's confidence because of its easy-to-learn feature. One more point to consider here is that it takes very little time to master Python, whereas other programming languages require more time and complete attention of the learner.

Python is so simple and easy to use that many students from other domains want to learn Python to add a new skill to their resume. Therefore, a huge demand can be seen in the Python courses, and most of these demands are for the online courses of Python. The main reason behind this is lack of time, mismatch of timings for offline classes, affordability, and many other factors. With the increasing demand, the number of online Python courses is also increasing, creating confusion among students. Students were already confused about from where they can start learning Python at home, and now picking up a good Python course only added a new question to their bag.

If anyone wants to start learning Python at home, there are many factors which they should consider which will help them in starting their programming career in the right direction. While picking up the right course, one should remember that not every online course is worth to join and there are many things one should consider before joining any online Python course. There are many online Python courses and free tutorials available online such as Python courses and tutorials offered from JavaTpoint, which one can use to learn Python while staying at their home. Following is the structured strategy which one can use to learn Python sitting at their home and start their programming career:

1) Look for the Python course that covers all the basics concepts:

2) Get friendly with the environment of Python IDE:

An IDE (Integrated Development Environment) is a software used to run the programs of a specific programming language. IDEs play a major role while learning Python as they can make running Python programs on them as simple as working on Excel, which one can enjoy. A good and user-friendly Python IDE is as important as a good Python course because a complex IDE will act as a roadblock in the learning process. Now, the question arises of how one can pick a good and user-friendly IDE and learn about it. Many online Python courses, such as Python courses by JavaTpoint, cover complete tutorials on the IDEs of Python to choose the best Python IDE according to their compatibility and system.

It is very common that doubt will surely come whenever one starts learning something new, which becomes even more true in the case of learning a new programming language. Therefore, it becomes even more important that one should have programming courses where they can solve their doubts so that they don't have to face any problem in future because of them. Many online Python tutorials & courses, such as online Python courses from JavaTpoint, provide two-way interactive live classes and even the option of doubt-solving. Therefore, if one is watching a recording of these classes, they can post their doubts, which will be solved by mentors as early as possible.

4) Scope of multi-domain applications of Python:

Apart from this, one should also look for those online Python courses that provide after-class services that are very helpful from future perspectives. Like, the online Python courses offered by JavaTpoint also make students for industry-ready by providing them tutorials on interview questions asked on Python. This helps the students achieve great success in their careers and get a high-profile job in the Python domain.