Reason Why Android is so Popular?

Why Android is Popular Among Developers? 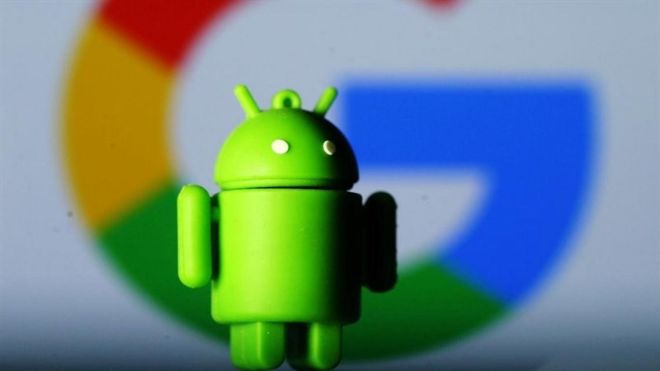 In this digital world, the variety of mobile applications is increasing daily. The majority of the mobile applications are running on the Android platform. It has enormous features, so developers give priority to it. The Android OS was launched in the year 2008, sponsored by Google. It was written in Java, C and C++.

The Operating System used in UNIX is a modified Linux Kernel Red Hat. It mainly targets smartphones, Computers, tablets, smart TVs and smartwatches. It is available in about 100+ languages.

Thus, it is a good time to start your career as an android developer. We assure you that we will provide you android training at industrial level and enhance your knowledge and skills.

Reason Why Android is so Popular?

The Android platform is an open source that allows users to create innovative and new applications. It has a wide range of communities, allowing the user to communicate regarding the mobile application development. Downloading the android application is easier and one which increases the platform possibility.

The android user interface is based on direct manipulation users are allowed to touch gestures like tapping, swiping, pinching and manipulating screen objects. To enter the text virtual keyboard is used. Besides various android devices, Google is developing Android TV, Android Auto, and Android Watches. According to 2015, the majority of the users use Android OS. It is available at a low cost for high-tech devices, which increases its popularity. A wide range of community developers and techies use this open source platform OS to develop projects and add the latest features to the users.

The familiarity of the Android OS increases as it supports more than 300 hardware, software and carrier partners. Consumption of android applications is increasing daily by downloading billions of applications and games every month.

One of the reasons for Android familiarity is it has a strong framework. This framework provides the users with Integrated Development Environment (IDE) for developing, debugging and packaging the Android application. The IDE is used to create virtual devices that help with hardware configuration.

Android is used in millions of mobile devices in more than 190 countries worldwide. It provides a world-class platform to the users, which consists of various applications, games and digital content. More than 1 million new Android devices are activated worldwide. For a month, 1.5 billion downloads are available in a month. It gives more flexibility to the users.

If the android users have a moderate amount of technical knowledge, they can design the app how they feel and look. In Android Interface, the icons like what fonts you see can be tweaked or switched out. It gives access to the user to install anything they want.

Developers are used to creating multiple varieties of android phones as it is free and open source. It is available in various small, dual-screen devices-ink devices at various price ranges.

8. Own application is Created

As AndroidAndroid is a Google product, the tech company supports the users with a Gmail account used to access the cloud storage. Users can sync devices using Google accounts. Google gives 15GB of free cloud storage to every user for their personal use.

From the above article, the various reasons why Android is familiar are discussed here. Due to its enormous features, developers widely use it to create and develop various applications.