What is Apache Ant used for? | Javatpoint

What is Apache Ant used for? 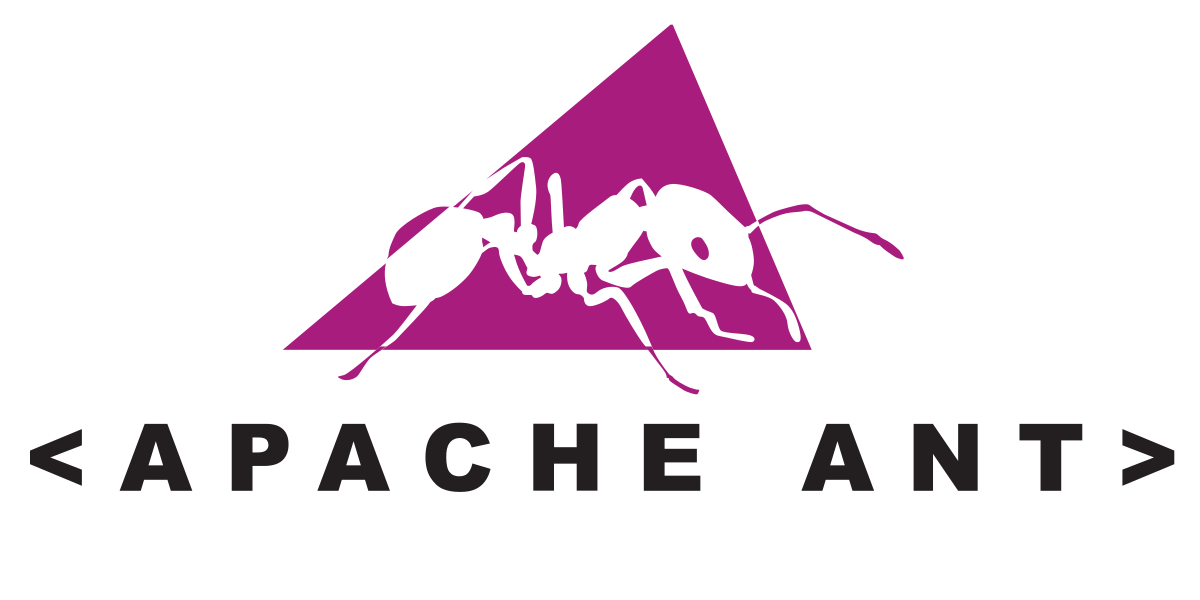 What is Apache Ant used for?

In this tutorial, we will discover the following topics that are mentioned as follows:

What do you understand by the term Apache Ant?

Apache Ant can be defined as the Java-based command-line tool for building various Java applications and provides the total portability of pure Java code.

Moreover, the Apache Ant allows the developers or individuals to adopt agile principles, test-driven development tasks that primarily generate well-organized documents, and many more. Ant can be extended as “Another Neat Tool.”

List out the basic need for a build tool.

It was assumed that, on average, a developer or an individual spends a substantial amount of time doing different tasks such as building and deployment, which includes the following:

Furthermore, as mentioned earlier, the Apache Ant is handy for simplifying and automating the task. The Apache Ant tool is an operating system build tool that the respective command line can efficiently execute.

What are the uses of the Apache Ant tools?

The Apache Ant Build tools can be used for various purposes that are as follows:

Moving on to discussing the history behind the development of the Apache Ant, some of the renowned and essential historical landmarks from the respective Apache Ant tools are as follows:

Features of the Apache Ant tool

The various features that are associated with the Apache Ant tool are as follows:

Now we are discussing the environment setup required for the Apache Ant. The particular Apache Ant is primarily distributed under the Apache Software License, a fully-fledged open source license certified by the open source.

Moreover, the latest Apache Ant version, including its complete-source code, class files, and documents, can be easily found at http://ant.apache.org.

Various steps associated with the installation of the Apache Ant are as follows:

Step 1: The first step is that the Individual must download the binary files, which could be downloaded from the mentioned link: Official Apache Ant Link .

Step 2: After downloading the binary files, an individual must unzip the files to the respective convenient locations that are c:\folder, with the help of the various tools such as:

Step 3: Now, after that, an individual has to create the environment variable for the “ANT_Home”, and then after creation, assign the respective value to the variable to the suitable location of the Ant folder.

Step: 5 On the respective system properties, click on the "Advanced tab."

Step: 7 After that, an individual creates a new user variable.

Step 8: Then, an individual enters the details regarding the user variables that have been created.

Step: 9 After entering all the details, click on the “ok” button.

Step: 10 Then close the screen.

To check or verify that the respective Apache Ant is successfully installed on the computer system of the particular Individual or the developer or not, a developer or the Individual should type Ant on their respective command prompt.

And if the developer or the Individual sees the respective output as given below, it was said that the Apache Ant was installed successfully on the system. If you, the developer, or the Individual did not see or get the code below, then it was assumed that the Apache Ant was not installed successfully. And it is necessary to follow all the steps discussed above to complete the setup.